The Whistleblower Act - What are the consequences for those who do not apply the new procedures?

The Whistleblower Directive of October 23, 2019 entered into force in the European Union countries as early as December 2021 Employers from the public and private sector, who employ a minimum of 50 and not more than 250 people, are required to implement a system of implementing reports on various types of irregularities by December 17, 2023 (companies employing over 250 employees were required to implement the system by December 17, 2021).

Important: entities such as banking sectors, investment funds, brokerage houses, insurance companies and pension companies must have such a system regardless of the number of people they employ, while companies with fewer than 50 employees may voluntarily establish an internal reporting channel.

Despite the fact that the time to implement the directive is short, the sanctions for ignoring the law are high. In Poland, the draft act contains a provision (Art. 60) which introduces a criminal sanction - it may be a fine, a penalty of restriction of liberty or even a penalty of deprivation of liberty for a period of up to 3 years. These sanctions are to be imposed individually on natural persons managing a given company, not the employing entity.

The Directive also describes penalties for whistleblowers who lie by reporting fraudulent misconduct and offenses. Whistleblower is then subject to identical criminal penalties - a fine, imprisonment or imprisonment of up to 3 years. What is important - these sanctions are only implemented when it is proven that the whistleblower has deliberately fabricated evidence or intends to harm someone with his report. If, after the verification of his complaint, it turns out that it does not infringe the law, but they had the right to suspect that it is - then they do not have to fear any consequences. It is only about excluding the possibility of using the act for whistleblowers as a tool for solving private interests of an individual and harming someone intentionally.

The draft also informs about who else may be prosecuted. These are people who: 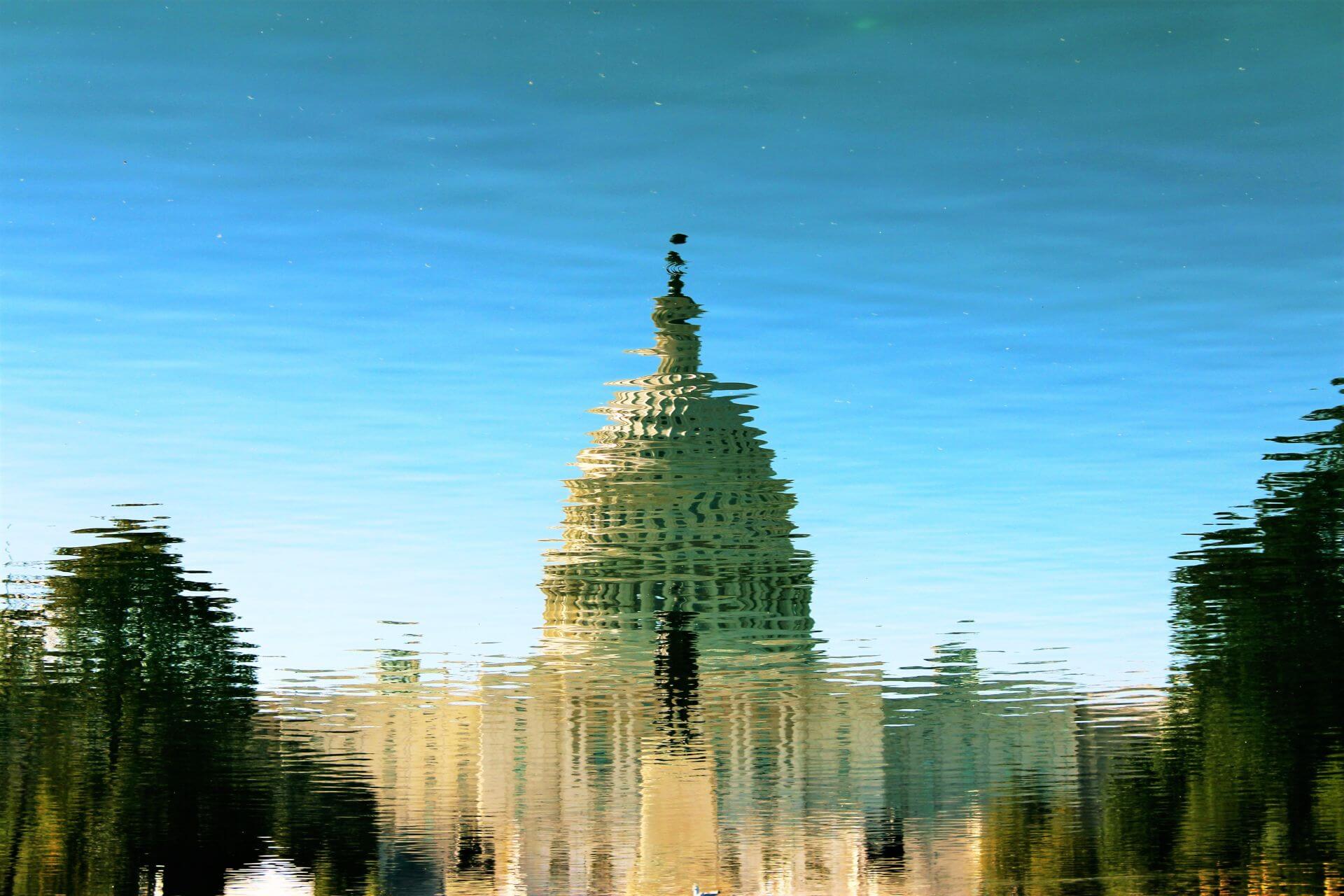 Watergate is one of the biggest political sensations in US history. It took place in... 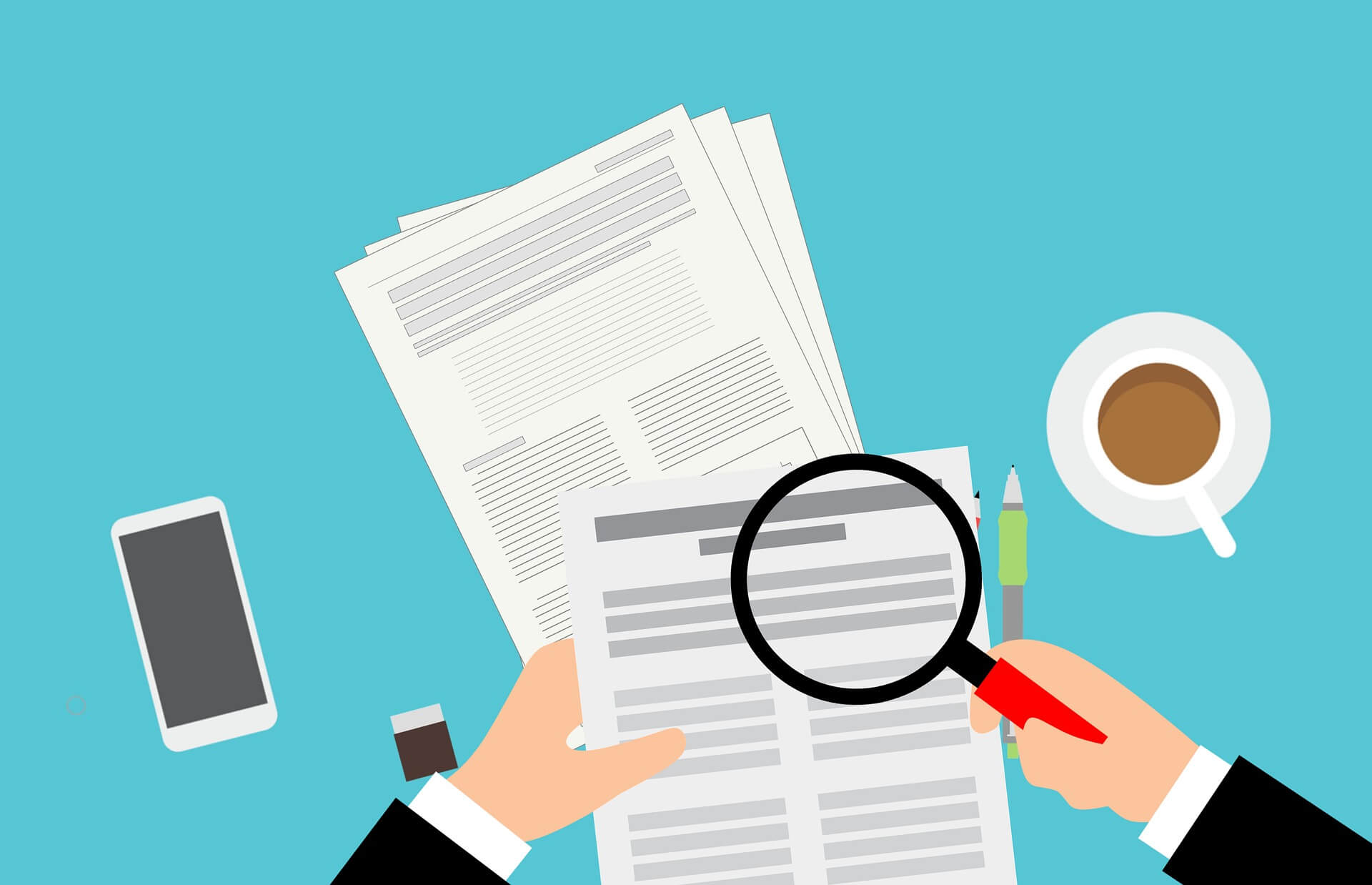 Deciding how to deal with the whistleblowing report

There might be different ways of approaching the reported wrongdoing. Depending on whether the employee... 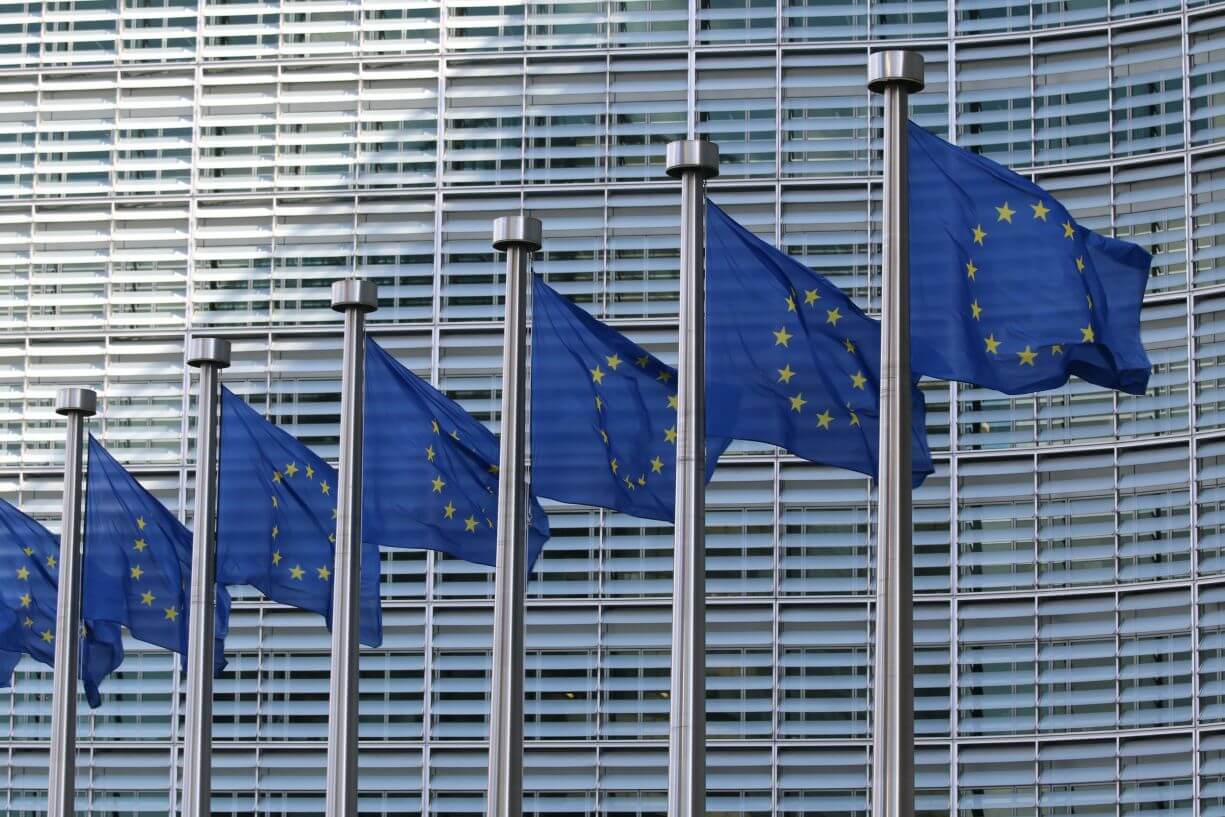