A draft whistleblower bill has been published on the Government Legislation Centre website, taking into account the changes following a public consultation.

The Act will implement the principles of the Polish legal order Directive (EU) 2019/1937 of the European Parliament and of the Council COUNCIL DECISION of 23 October 2019 on the protection of whistleblowers of Union law.

Although the changes were made as a result of the consultation, the bill still contains many contradictions and ambiguities that may result in problems in the practical implementation of the legislation by employers:

More information about Bill for the Protection of People Reporting Violations of Law on the pages of the Government Legislation Center. 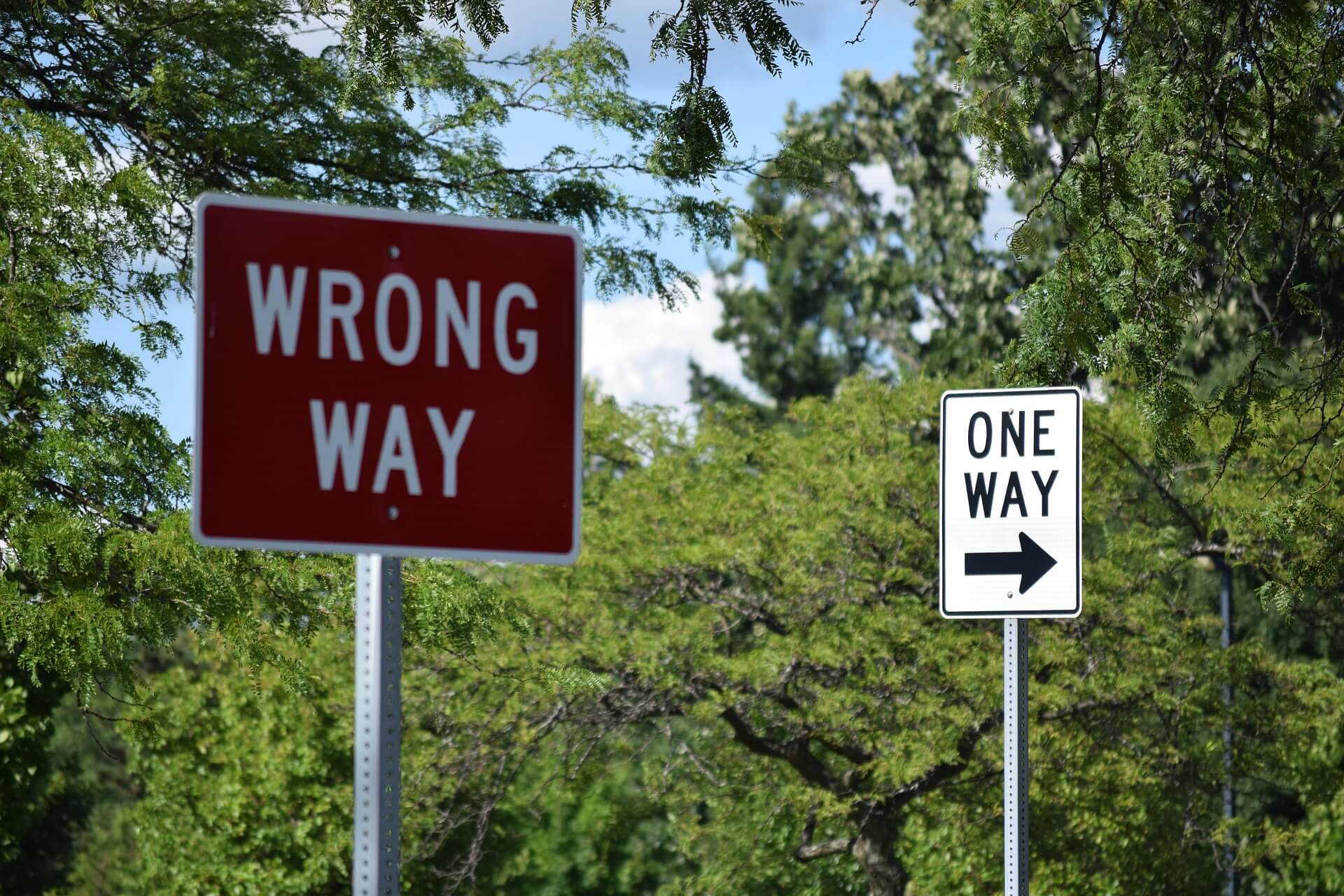 The Whistleblower Act - What are the consequences for those who do not apply the new procedures?

The Whistleblower Directive of October 23, 2019 entered into force in the European Union countries... 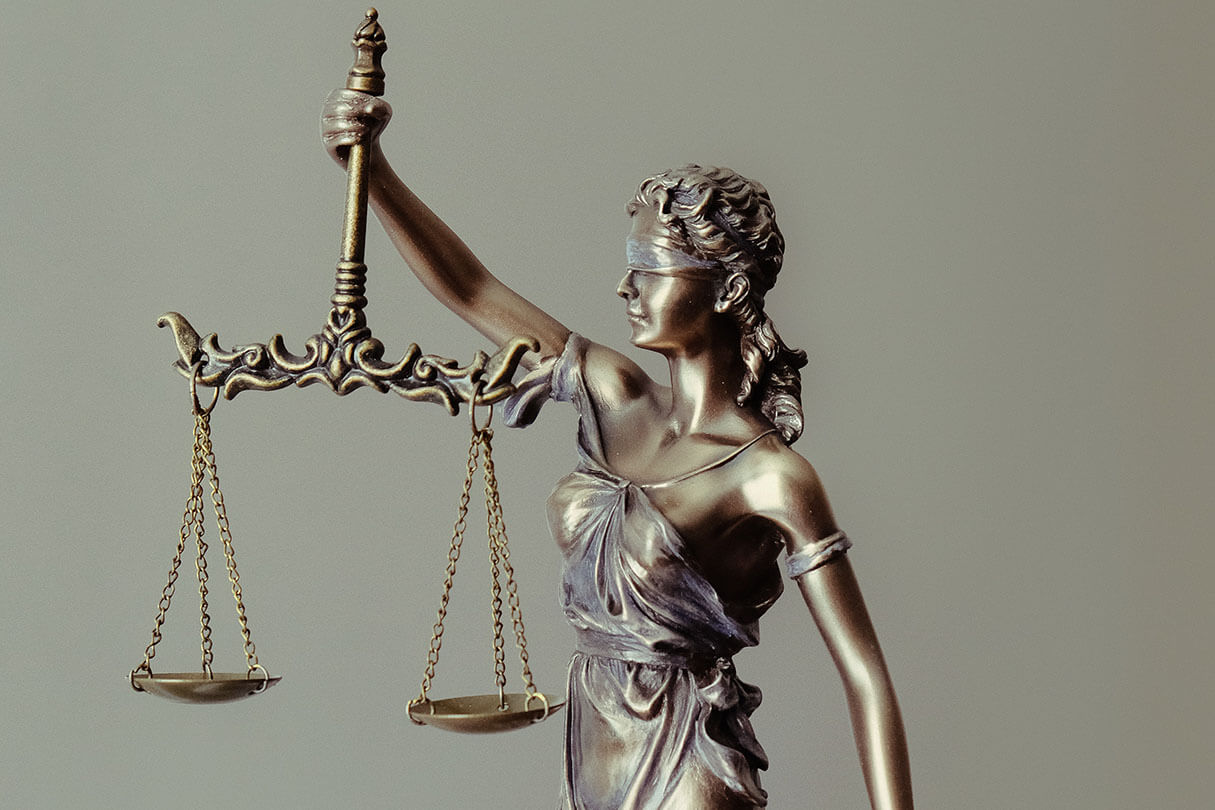 A draft of the Polish law on whistleblower has been published

The website of the Government Legislative Centre today published a bill on whistleblower that will implement...

Implement a comprehensive whistleblowing solution in less than 5 minutes.