How was the law protecting whistleblowers established?

Interestingly, when it comes to the exact date of the beginning of the law protecting whistleblowers, it is easy to determine - the first ever law on safety and instructions for whistleblowers was signed in the United States on August 24, 1912. This law, known as the LLoyd-La Follette Act, applied only to government employees and gave them the opportunity to communicate directly with Congress or with committee members dealing with violations.

In the years that followed, from 1972 to 1990, the US enacted a number of laws that extended the legal activities of whistleblowers. At that time, the whistleblowers gained guarantees to ensure their safety, but their reports could only concern the disclosure of information on environmental damage such as air, water or soil pollution. The whistleblower protection act began to protect not only US government employees, but also company employees that could and have had an impact on the natural environment.

In July 1998, the UK government signed the Whistleblower Safety Act, called the Public Interest Disclosure Act. It protected bona fide employees who reported breaches of their employers - all to protect the public interest. Thanks to this regulation, employees did not have to be afraid of the employer's repressive and, often, illegal practices.

In July 2002, the US Congress passed a law regulating financial practices and corporate governance. This event was the aftermath of scandals related to companies such as Enron and WorldCom. The financial scandals that broke out in the US shook the domestic economy and caused a huge drop in investor confidence in all financial entities, such as investment advisors, auditors or management boards of listed companies. The act on the protection of whistleblowers was therefore aimed at curbing financial embezzlement and restoring order and trust in this type of institution.

In October 2019, the European Union prepared a Directive on the protection of the rights of whistleblowers. 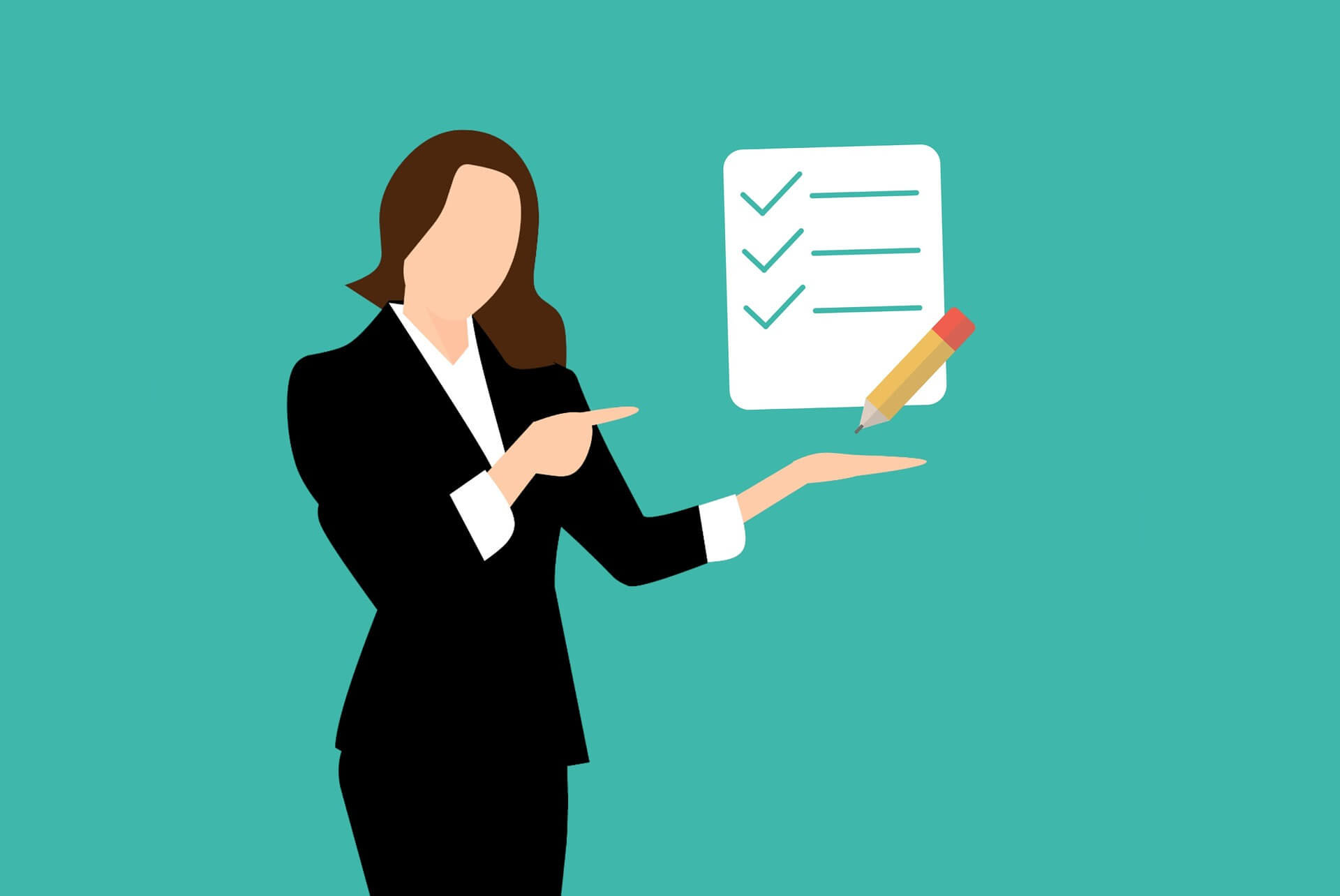 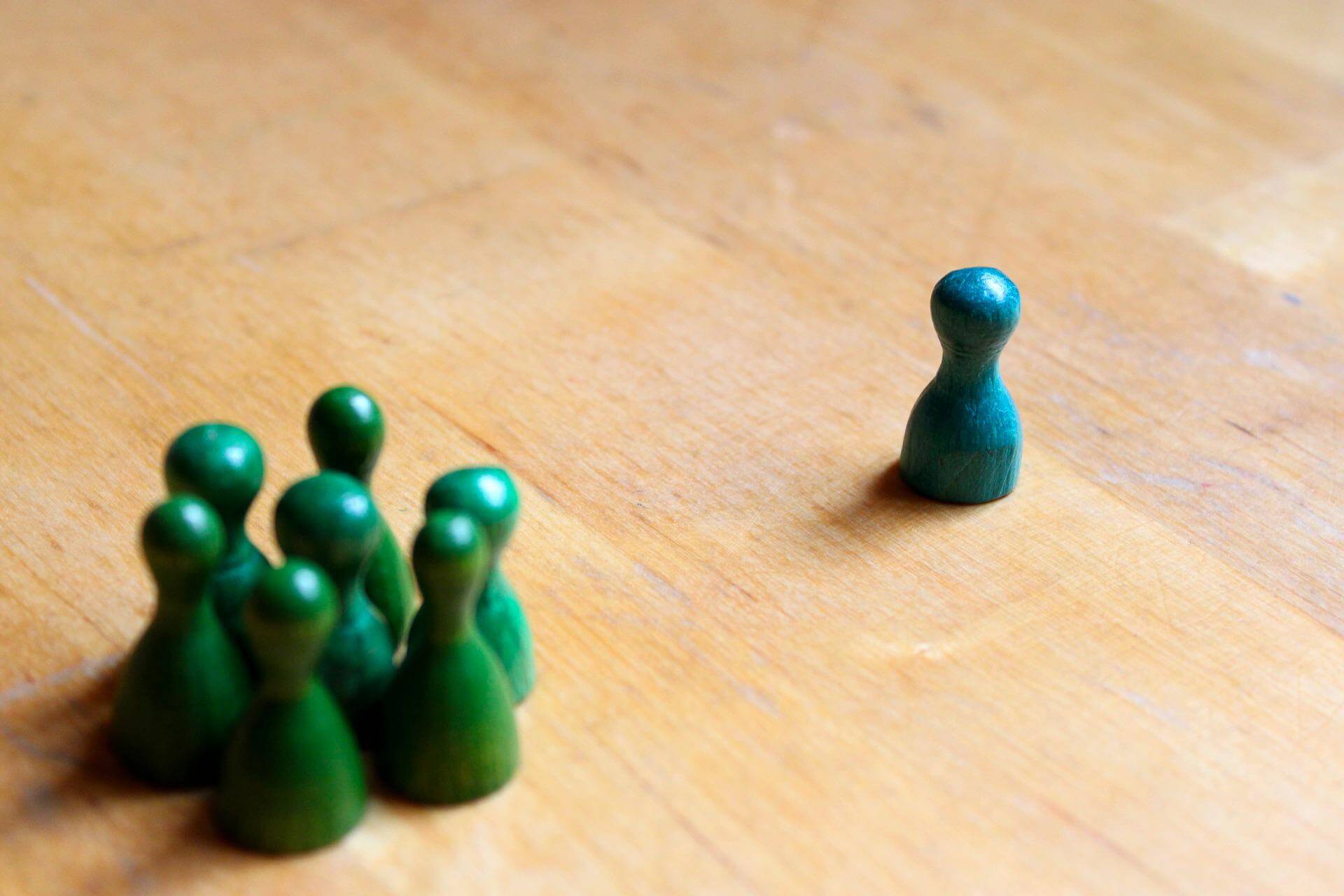 Is it safe to be a whistleblower?

The concept of "whistleblower" is relatively new when it comes to the European labor market...

Implement a comprehensive whistleblowing solution in less than 5 minutes.